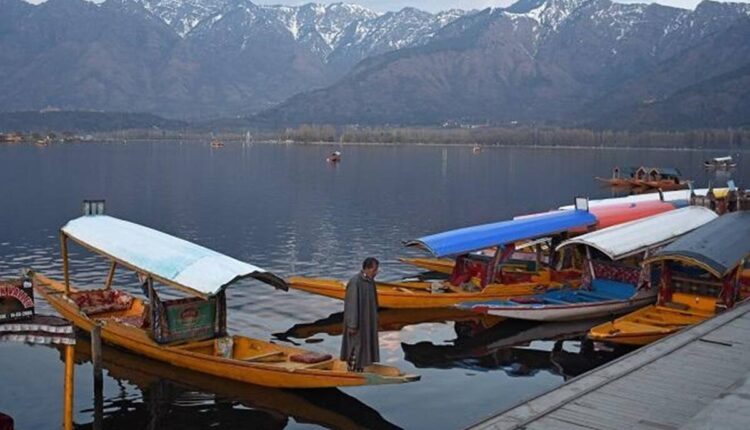 Jammu, November 4: The UT government on Wednesday accorded approval to the construction of transit accommodation at six places in Kashmir Valley for Kashmiri migrant employees who are recruited under PM’s package.

A total of 1,680 dwelling units will be constructed at an estimated cost of Rs 201.60 crore at Marhama-Bijbehara in Anantnag district, Wandhama-Lar in Ganderbal district, Fatehpora in Baramulla district, Allowpora-Keegam in Shopian district, Odina-Sumbal in Bandipora district and Khullangam Bagh in Kupwara district. The highest number of 480 units coming up in Bandipora, followed by 336 in Baramulla, 288 in Kupwara and 192 each in rest of the three districts.

About 4,500 Kashmiri pandits were provided government jobs in the valley under the special package announced by the Centre in 2008 but many of them are sharing accommodation.

A four-member committee headed by Principal Secretary, Revenue Department, has been set up to resolve all matters pertaining to the identification and transfer of land to the Department of Relief, Rehabilitation and Reconstruction by November 15, the government said.