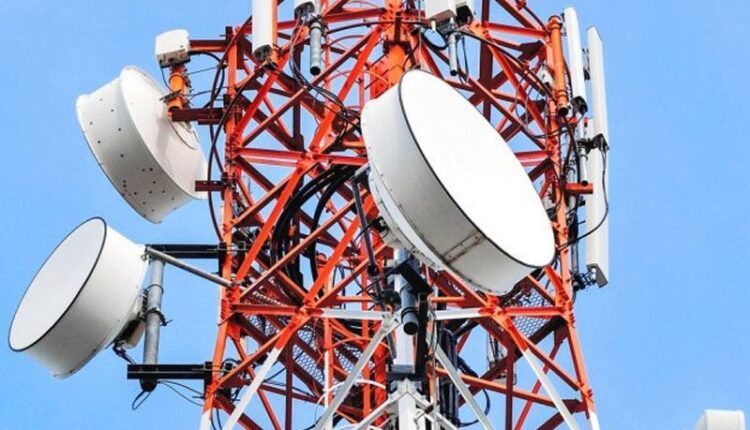 New Delhi, November 11: The Central Government has brought online news portals  and content providers like Netflix, Hotstar and Amazon Prime Video under the ambit of Ministry of Information and Broadcasting.

This follows amendment in existing Government of India (Allocation of Business) Rules 1961, by President Ram Nath Kovind in exercise of powers conferred by clause (3) of Article 77 of the Constitution, according to a gazette notification issued here. The amended rules come into existence with immediate effect.

Punjab | Search underway by BSF officials after a drone was…

Last month, the Supreme Court had sought the Central Government’s response on a petition for regulating OTT (over-the-top) platforms like Hotstar, Netflix and Amazon Prime Video, by an autonomous body.

About 15 video streaming platforms operating in the country had come together under the aegis of the IAMAI to sign a code of self-regulation earlier this month. The code provided for havin a grievance redressal mechanism through either a consumer complaints department or an advisory panel.