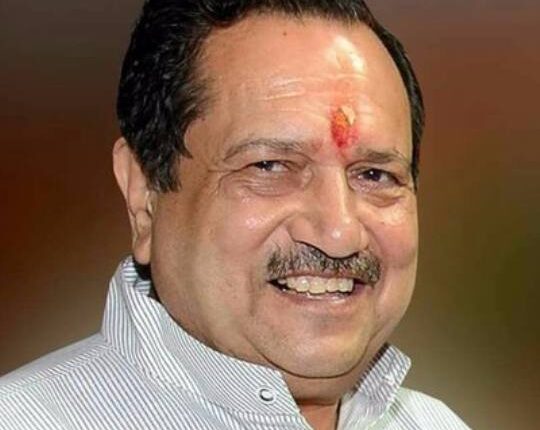 Talking to media persons here, he accused Farooq Abdullah of double speak, saying that he is someone who is “different in and out’’. He is defaming both India and Islam, the RSS leader said, adding that people of the country want him to go to Pakistan.

About PDP chief Mehbooba Mufti’s statement on tri colour, he said they were rejected leaders. “When they called for poll boycott, no one stood by them,’’ he said, adding that 11even their party workers  came out to take part in the poll process’’.

He criticized Congress for indulging in caste and religion politics, saying that people have rejected both. It is Congress’ “misfortune’’ that it is compelled to make alliance with those who are trying to break the country by talking of China and Pakistan, he said, adding that people will teach it a lesson.