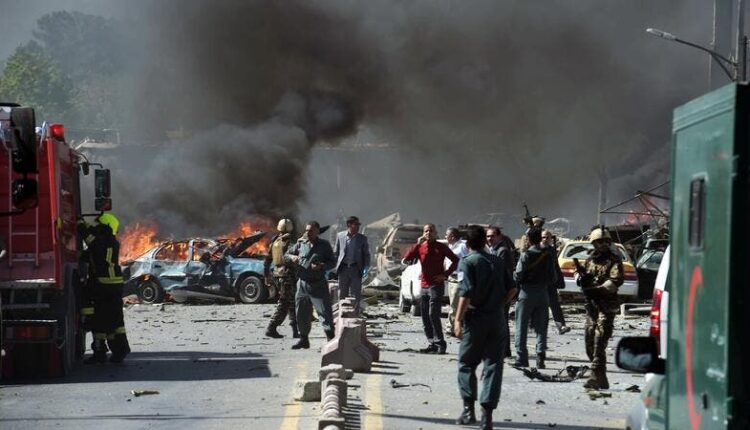 Afghanistan, November 29: At least 30 Afghan security personnel were killed and 24 others wounded after a suicide car bomb hit a military camp in Ghazni city, capital of Afghanistan’s eastern Ghazni province on Sunday.

Agencies quoted Baz Mohammad Hemat, director of the provincial hospital in Ghazni, as having said 30 bodies and 24 injured people had been transported there. “All of the victims are security personnel,” he added.

The explosion occurred when a suicide bomber rammed an explosive-laden hijacked military vehicle to a military camp along a road connecting Ghazni city to neighboring Dih Yak district Sunday morning. It also damaged civilian residences around the camp.

Interior ministry spokesman Tariq Arian confirmed that there had been a car bomb blast but did not provide further information on the target or possible casualties.
No group has claimed responsibility for the attack, but local officials blamed Taliban for it.