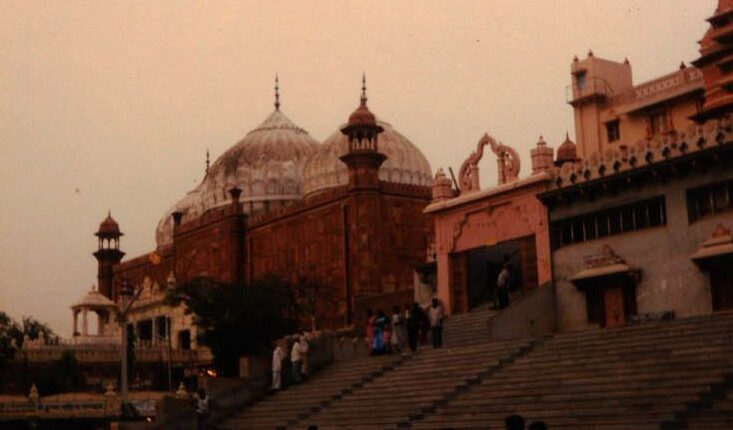 Mathura: Mathura court has fixed January 15 for hearing a plea filed by Hindu Army, an organisation seeking the removal of Shahi Idgah mosque located near Krishna Janmabhoomi temple here. This is the third suit filed in the case.

A helicopter carrying 7 passengers and 2 pilots makes an…

Conditions favorable for further advance of monsoon into…

The earlier suits were filed by advocate Hari Shankar Jain and others; and by Lucknow resident Manish Yadav, in the court of Civil Judge (Senior Division) Neha Bhadhauria. January 15 has been fixed as the next date of hearing in the case by Judge Neha Bhadauria, advocate Shailendra Singh said.

The plea was earlier listed for hearing on December 22. It, however, could not be taken up for hearing due to the death of Mathura Bar Association member. The judge then slated January 4 for hearing in the case.

Conditions favorable for further advance of monsoon into parts of Bihar, Uttar…

56,960 applications received to date from future Agniveers in response to the…