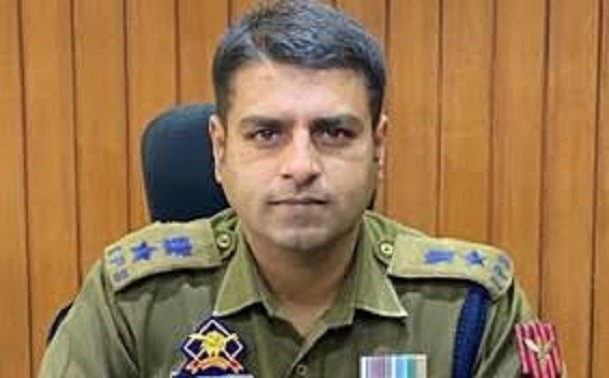 Srinagar: In view of the accumulation of snow, the Jammu-Srinagar national highway will continue to remain closed for movement of vehicular traffic on Tuesday as well. “On January 5, no vehicular movement shall be allowed on Jammu-Srinagar Highway from Jammu towards Srinagar and vice-versa in view o the snow accumulation around the Jawahar Tunnel and inclement weather prediction issued by the MeT department in J&K for next few days,” Traffic police officials said. The Mughal road connecting Shopian and Poonch districts, besides the Srinagar-Leh highway are already closed.

Udhampur: Jammu and Kashmir Police on Monday arrested there alleged timber smugglers and claimed to have seized from them wooden logs of trees illegally axed by them in the forests. They have been identified as Mohammad Sadiq, Mansoor Ahmed and Mansoor Hussain, all residents of Latti. An automatic wood cutter and two iron axes too were seized from them.

Jammu: In its continued drive against the menance of drugs, UT Police on Monday apprehended a pedestrian in Akhnoor and seized from his possession 780 tablets of banned Pregacip. 1050 tablets of Tramazide and 150 tablets of Acetaminophen and Tramadol. The arrested person has been identified as Deepak Kumar Gurha Jagir in Akhnoor tehsil.