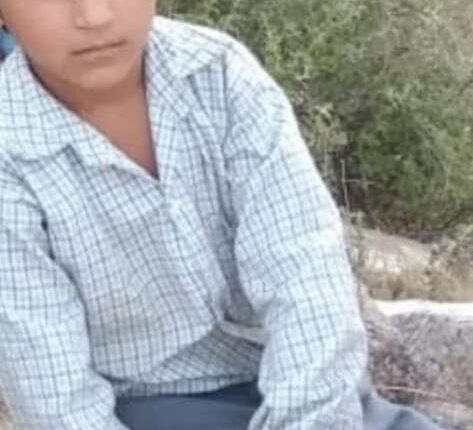 Kishtwar: In a shocking incident, a 13 year old minor allegedly shot dead by accident his eight-year-old cousin with the rifle of his father in jammu and Kashmir’s Dharabshalla area of Kishtwar district.

Identifying the deceased as Amit Kumar, son of Om Parkash, sources said that he was reportedly playing with his cousin Ravi Kumar, son of Daram Singh, a member of the village defence committee. While playing, the latter accidently shot his cousin who died on the spot.

Police have registered a case and seized the rifle. Investigations in the matter are in progress, sources added.