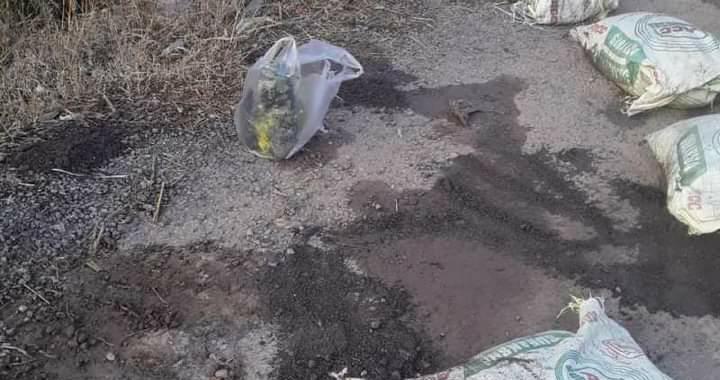 Jammu: A major tragedy was averted after security forces blasted an IED planted by suspected militants on the roadside on Gohlad link road in Mendhar tehsil of Poonch district. Earlier in the morning, they had closed the road from Mendhar Dhak Bunglow after a motorcycle along with some suspicious material was found lying on the road.

Awantipora: UTPolice on Sunday busted a militant hideout at Chandhara Pampore and arrested a terrorist associate Adil Ahmad Shah. Pointing out that the hideout belonged to Lashkar-e-Toiba outfit, sources said that it was constructed inside the cow shed at the house of Adil Ahmad. The hideout was approximately 10ft x5ft x5ft with small opening coved by a lid and a nearly 6 ft tunnel leading to the hideout.  Incriminating material of proscribed Lashker-e-Toiba outfit and 26 rounds of AK-47 were seized from there.

Kathua: Police on Sunday rescued 21 bovine animals in Kathua district’s Lakhanpur area, which were being illegally transported from Punjab to Kashmir Valley. A police team under the supervision of SHO Lakhanpur, Inspector Sanjeev Chib during routine naka checking intercepted a suspicious container bearing registration number HR35X-8549 which was coming from Punjab side.