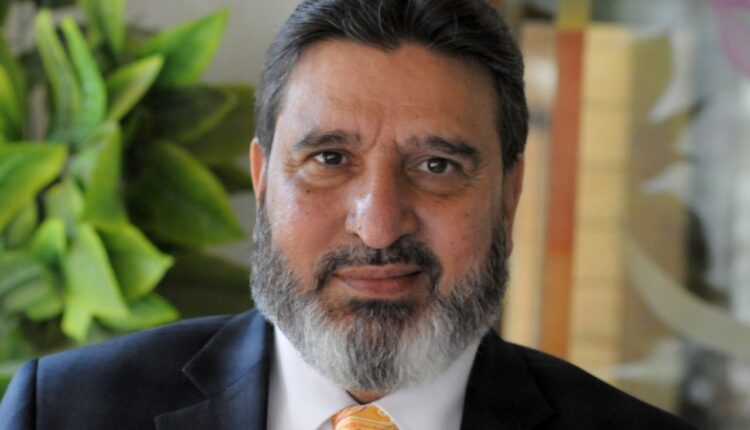 Jammu: Jammu and Kashmir Apni Party president Altaf Bukhari on Tuesday renewed his demand for statehood to J&K, saying that they were looking towards Prime Minister Narendra Modi and Home Minister Amit Shah to fulfill their promise made to people of the erstwhile state on the floor of Parliament.

“They had made this promise to us also when we met them in Delhi after the formation of Apni Party,’’ he told media persons here. Pointing out that it was an unprecedented thing that a party formed in Jammu and Kashmir goes and calls on the leadership of the country which otherwise used to be an anathema in the erstwhile state, he said that “we broke this precedence thinking that we had to approach people for restoration of our statehood as it were we had lost it’’.

“We raise the issue of our demography as there had been apprehensions among our people,’’ Bukhari said, adding that “Prime Minister assured us’’. Pointing out that they talked on 17-points with PM and the Home Minister, Apni Party leader said that the core agenda among them was of statehood. “We are waiting for the day statehood is restored to us,’’ he added.

Taking the UT administration head-on, Bukhari said “Mr Prime Minister, you are being told by many that a lot of things have been done in J&K during last two and a half years. You send a team of officials

to verify as to what has been actually done on the ground in Jammu and Kashmir during the period’’.

Amazon delivers parcels on horse back in snow covered Kashmir