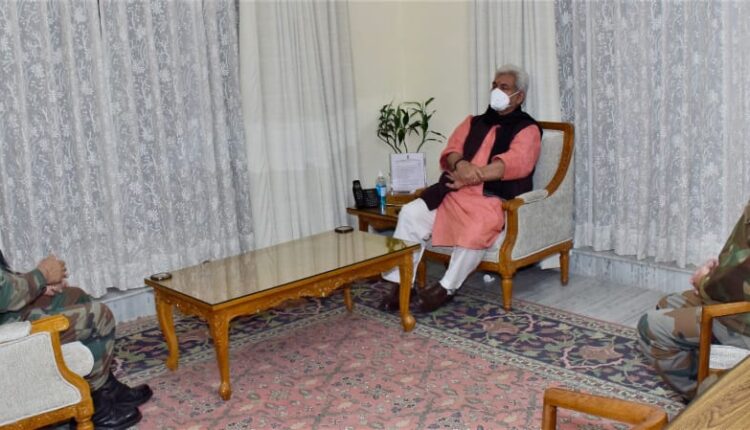 Earlier, Chief of Defence Staff accompanied by Northern Army Commander had arrived the technical airport in Jammu where they were received by General Officer Commanding of Tiger Division Major General V B Nair and Air Commodore A S Pathania, a defence PRO said.