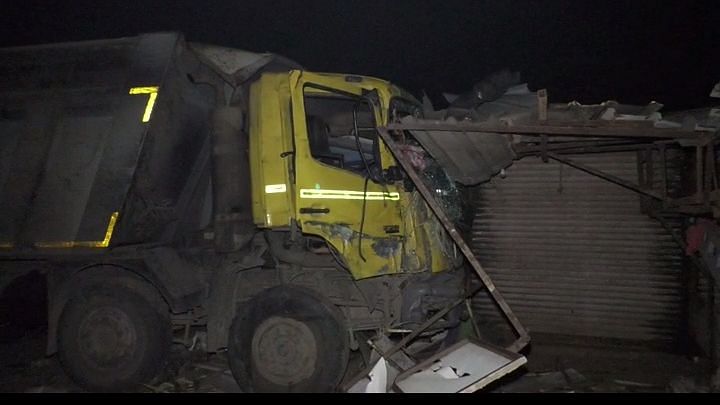 Surat: Fifteen people were killed during wee hours of Tuesday as a truck ran over migratory labourers sleeping on the footpath at Kim Char Rasta near Surat in Gujarat.

All the victims hailed from Banswara district of Rajasthan. The truck driver had lost control over the steering and veered off the road running over 18 people sleeping on the footpath after a sugarcane-laden tractor crashed into it.

Twelve people died on the spot and other three succumbed to their injuries in the hospital. The truck driver has been arrested, police said.

Meanwhile, Prime Minister’s Office (PMO) announced ex-gratia relief of Rs two lakh to the next of kin of each deceased from the Prime Minister’s National Relief Fund. “Ex-gratia of Rs 2 lakh each from PMNRF would be given to the next of kin of those who have lost their lives due to the accident in Surat. Rs 50,000 each would be given to those injured,” the PMO tweeted.