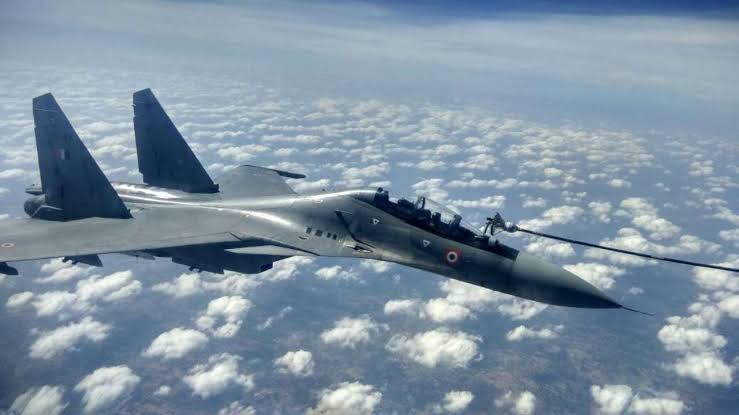 The exercise marks an important milestone in the series of engagements between the two Air forces. As part of Indo-French defence cooperation, Indian Air Force and French Air and Space Force have held six editions of Air Exercises named ‘Garuda’, the latest being in 2019 at Air Force Base Mont-de-Marsan, France. As measures to further the existing cooperation, the two forces have been gainfully utilising available opportunities to conduct ‘hop-exercises’. The French Air and Space Force deployment while ferrying to Australia for Ex Pitchblack in 2018 was hosted by IAF at Air Force Stations Agra and Gwalior for exercise with fighters and MRTT aircraft. Presently, the French detachment for Ex Desert Knight-21 is deployed in Asia as part of their ‘Skyros Deployment’ and will ferry in forces to Air Force Station Jodhpur.

The exercise is unique as it includes fielding of Rafale aircraft by both sides and is indicative of the growing interaction between the two premier Air Forces. As the two detachments commence their air exchange from 20 Jan onwards, they will put into practice operational experience gained across terrains and spectrums and endeavour to exchange ideas and best practices to enhance interoperability.