Army Havildar killed in snipper fire from Pak in Poonch 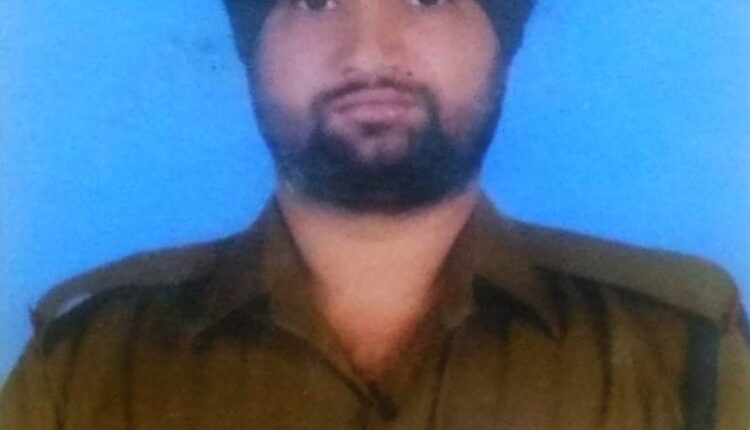 Jammu: An Army Havildar was killed on Thursday in a sniper fire from Pakistan side along the Line of Control in Poonch district of Jammu and Kashmir.

Identified as Havildar Nirmal Singh of 10 JAK RIF, sources said that he was deployed in Krishna Ghati sector.

An Udhampur based Army spokesperson, however, said that the Army Havildar was critically injured as Pakistani troops resorted to unprovoked ceasefire violation. He later succumbed to his injuries, the spokesperson said, adding Indian troops responded strongly to the enemy fire.

Havildar Nirmal Singh was a brave, highly motivated and a sincere soldier, he said, adding that the nation will always remain indebted to him for his supreme sacrifice and devotion to duty.