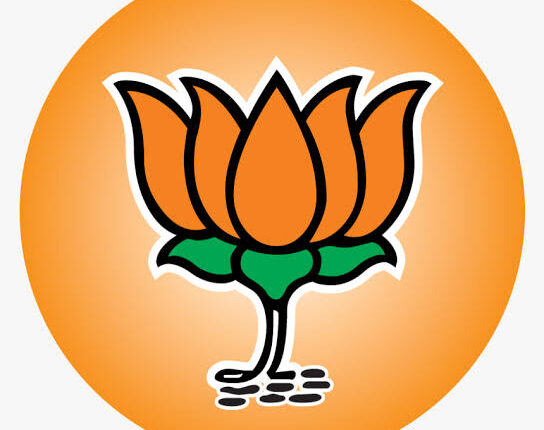 Jammu: BJP on Wednesday issued show cause notice to Wasim Kohli, son of former cabinet minister Abdul Ghani Kohli, for anti party activities leading to the defeat of party candidate at the hands of NC nominee in Kalakote during the recently held maiden District Development Council elections in Jammu and Kashmir.

This followed complaints by the local BJP leaders in front of party senior leadership that Wasim Kohli has indulged in anti party activities in the recently held DDC elections and supported the candidates from other parties, an party release here said.

In the notice issued by party’s Disciplinary Committee headed by BJP Chief Spokesperson Sunil Sethi as chairman gives  Wasim Kohli has seven days time to clarify his stand before the party. The committee also has members in Virenderjeet Singh and N.D.Rajwal.

Pointing out that the complaint along with an audio clip of your alleged confession of indiscipline and helping opposite candidates in winning elections and also not supporting official party candidates has been referred to the disciplinary committee by party president, it told Kohli that non submission of reply will be taken as your having accepted the allegations as true.

BJP president Ravinder Raina had drawn flak even from many of his own party colleagues after the party candidate lost to NC’s Anita Thakur and Nowshera to PDP’s Manohar Singh.

After intense campaign by its many union ministers and senior national party leaders during DDC polls, the BJP owing to infighting could get comfortable majority to have its chairperson in only Jammu, Samba, Kathua, Udhampur and Doda of the total ten districts. However, in Jammu, though BJP won 11 out of the 14 DDC seats, its senior leader and former minister Sham Lal Choudhary lost to an Independent Taranjit Singh Tony in Suchetgarh. The BJP lost in its stronghold Marh, where its candidate Vandana Kumari was defeated by Independent candidate Balbir Lal.

Similarly, in Doda district also, it won eight of the 14 DDC constituencies, its main face and former minister Shakti Raj Parihar lost from both Gundana and Marmat constituencies.

Former minister Sunil Sharma got elected from Kishtwar during 2014 assembly election, but Lotus failed to blossom thee in DDC polls as the party won only three out of the 14 constituencies there. Also, the district is part of the Udhampur parliamentary constituency, which has been represented by Union Minister Dr Jitendra Singh since 2014.

Four soldiers hurt in grenade attack by terrorists in Kashmir