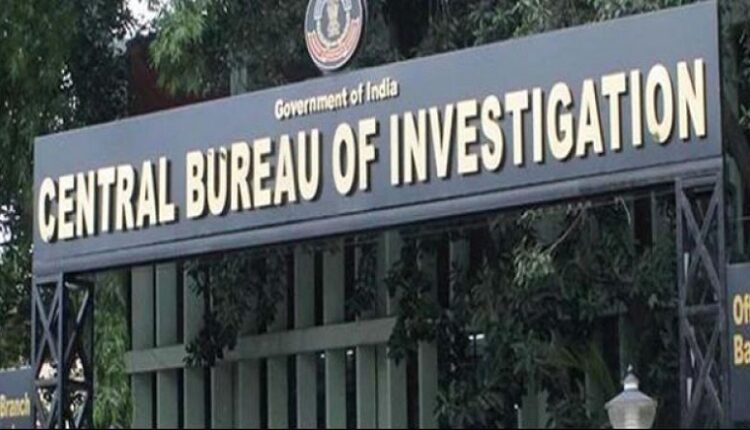 Jammu: Central Bureau of Investigation on Saturday arrested Deputy Director of the Employees State Insurance Corporation at the ESIC’s regional office here on charges of accepting a bribe of Rs 50,000 from the employee of a private firm.

Identifying the accused as Darbara Singh, an official release here said that he was working as incharge Regional Director of the ESIC, Jammu.

The case was registered following complaint by an employee of a private firm which provided security to different private institutions. The complainant alleged that he came to know in December last that a notice has been issued to the firm by ESIC’s regional office at Shastri Nagar, an official release here said.

On knowing this, the complainant and the owner of the firm ESIC office to meet the Deputy Director who allegedly told them that their papers were not proper and he would impose a penalty of Rs 23,90,850 approximately on them. The accused offered to reduce the penalty amount  if they paid him Rs two lakh.

After negotiations, he told them to pay the bribe in four installments of Rs 50,000/- each, an official release here said.

The CBI laid a trap and caught the accused red-handed while accepting the bribe. Later, searches were conducted at his premises in Chandigarh, Mohali and Jammu leading to the recovery of cash of Rs 7 lakh in cash and documents related to properties.