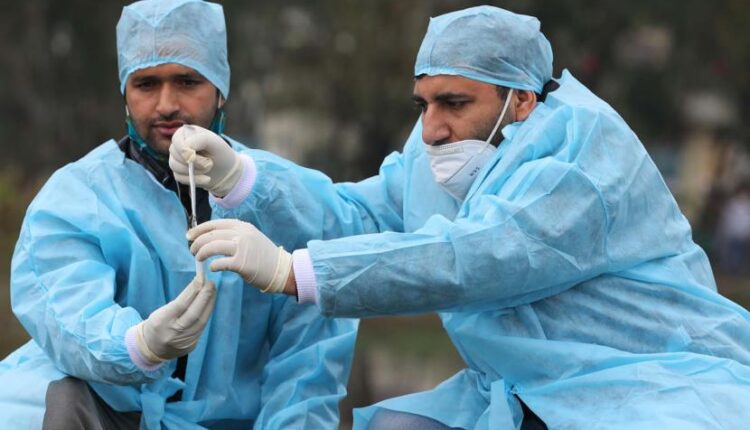 Jammu: With three districts of Udhampur, Poonch and Srinagar reporting first cases of avian influenza during the past two days, the administration has started initiating preventive measures to control the spread the of infection across Jammu and Kashmir.

Sources said that the samples taken from dead crows at two different places in Srinagar was tested positive for the disease on Monday. The samples, lifted from near the Delhi Public School at Athwajan and Flood Spill Channel at Peerbagh, were sent to ICAR-NISHAD Bhopal for testing.

Following this, while the area falling in 10 km radius has been declared as “alert zone’’, the authorities have decided to keep surveillance and conduct sampling to ascertain and prevent the spread of infection.

Earlier on Sunday, first cass of avian influenza were reported from Juganu block of Udhampur and Mandi area of Poonch.

Officials , however, said that  there was no cause of panic as these were first positive cases in the UT where hundreds of samples had been lifted and majority of them have turned out to be negative.