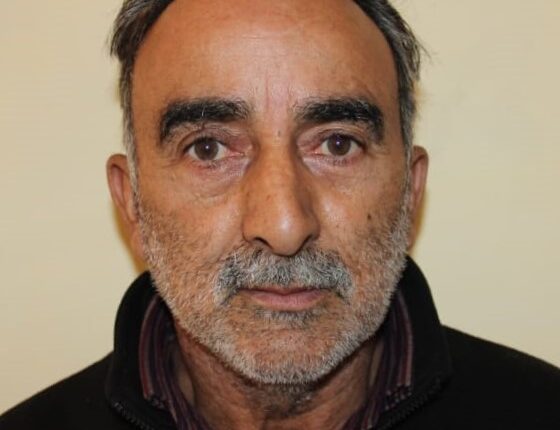 Jammu: Crime Branch on Wednesday arrested three Kashmir residents who were allegedly duping people especially unemployed youth on pretext of getting them jobs in UT’s forest and other government departments.

The accused, according to an official statement here, include Manzoor Husain Qadri and Fayaz Ahmed Dar, both residents of Pattan, besides Mushtaq Ahmed Ganai of Kulgam.

Their apprehension followed a written complaint by some people including one Raman Kattru alleging the accused have issued them fake appointment orders after taking huge money from them. Raman Kattru had met Fayaz Ahmed Dar in 2013 and the later offered to get him a government job in the forest department provided he paid Rs 4.5 lakh, the statement added.

The complainant arranged money after selling jewellery of his wife, besides taking gold loan from Mathoot Finance. The accused gave him an appointment order and he rendered his services in the Forest Department without any salary for nearly two years.

During the course of investigation, it was found that the accused is a habitual offender and a notorious criminal. He had allegedly duped many youth using the similar modus operandi, statement said, adding that a warrant under section 512 of Cr.PC was already issued against him by the court.

The accused had served as an employee of Forest Department but he was later dismissed from the service. He is also involved in as many as eight criminal cases registered in different police stations, the statement said, adding that hewas produced before court for seeking police remand for further investigation of the case.

No one under house arrest in J&K; says MoS Home in Rajya Sabha