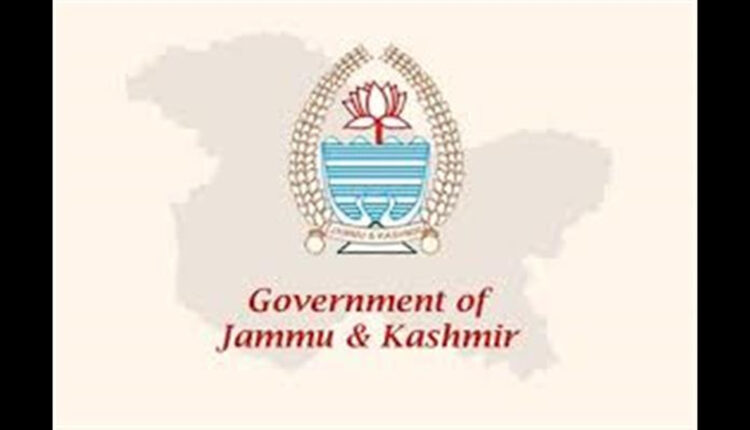 Jammu: As part of efforts to fight drug menace in the Union Territory, Jammu and Kashmir government on Friday declared Anti Narcotics Task Force (ANTF) at Jammu and in Srinagar as police stations.

Both these ANTF police stations will have jurisdiction across their respective divisions for the purposes of investigations for offences under Narcotics Drugs and Psychotropic Substances Act, 1985 (NDPS) and any other law pertaining to investigation of offences relating to and emerging from narcotic and psychotropic drug related activities, according to an order issued by Principal Secretary Home, Shaleen Kabra. The DySPs posted in these offices shall be the Station House Officer of their respective police stations, it added.

The Jammu and Kashmir Government had last year set up ANTF under the overall superintendence and control of Inspector General of Police (Crime), sanctioning 100 Police personnel including officers have also been sanctioned for the force.