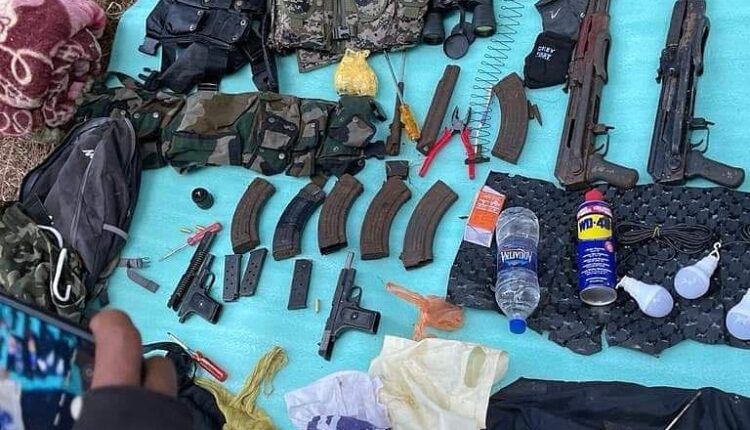 Anantnag: Jammu and Kashmir: Police along with Army in a joint operation on Sunday morning  busted a terrorists’ hideout in the forests here.

From now onwards, J&K to have restrictions from Friday…

This followed the arrest of terrorist who had been involved in conspiracy to attack Krishna Dhaba.

From now onwards, J&K to have restrictions from Friday afternoon till Monday…