Saddening to see leaders like Azad being ‘castigated’ by Congress: BJP 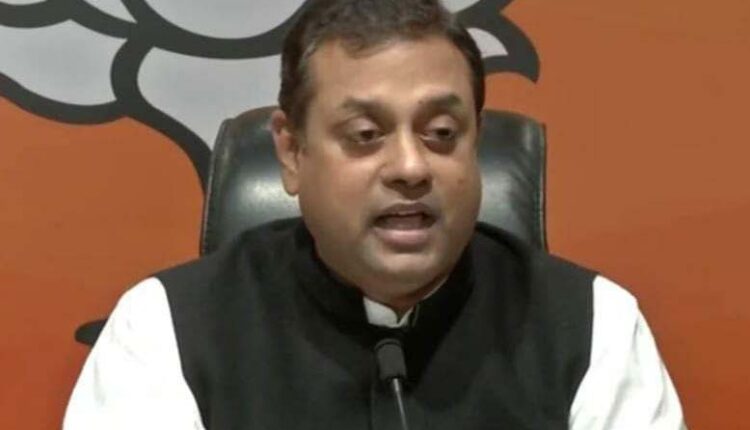 New Delhi: The BJP Tuesday took a swipe at the Congress amid a vocal dissidence within the opposition party, saying its ideology is all about fulfilling the Gandhi family’s “ambition”, and anyone speaking against it or standing with the “rightful” agenda of Prime Minister Narendra Modi is castigated.

The Congress will “castigate” anyone who wants democracy in the party, wants its president to be elected, speaks in favour of politics of development or stands with Modi’s rightful agenda, BJP spokesperson Sambit Patra told media persons here.

While stating that the G23, a reference to the group of 23 Congress leaders who have pushed for an organizational overhaul in the party, is an internal matter of the opposition party, Patra said it is “saddening” to see senior leaders like Ghulam Nabi Azad and others being targeted.

The Congress is now all about four leaders, he alleged, referring to its president Sonia Gandhi, son Rahul and daughter Priyanka Gandhi Vadra – both party general secretaries — and Priyanka’s husband Robert Vadra.

“Their only agenda is ‘hate Modi’. It has grown to such an extent that Congress workers are protesting on the streets against their own leaders who have praised good works of Modi,” he said, mocking Rahul Gandhi as an “empty missile”.

Patra’s comments, in an answer to a question, came after Azad praised Modi at an event in Jammu on Saturday, saying he speaks frankly about his past as a tea-seller and does not try to hide his background from the world.

Another senior Congress leader Anand Sharma had on Monday slammed the party’s tie-up with Indian Secular Front (ISF) led by Muslim cleric Abbas Siddiqui in West Bengal, saying it was against the party’s core ideology and Gandhian and Nehruvian secularism.

Congress workers in Jammu on Tuesday set ablaze an effigy of Azad and accused him of conspiring against the party at the behest of the BJP to weaken it for “personal gains”.

Patra also hit out at the Congress over its alliances in different states, saying they are solely aimed at maintaining the Gandhi family’s relevance.

The Congress has tied up with a “maulana’s” party (Indian Secular Front) and the Left in West Bengal, while its fighting the Left in Kerala, he said. (Agencies).