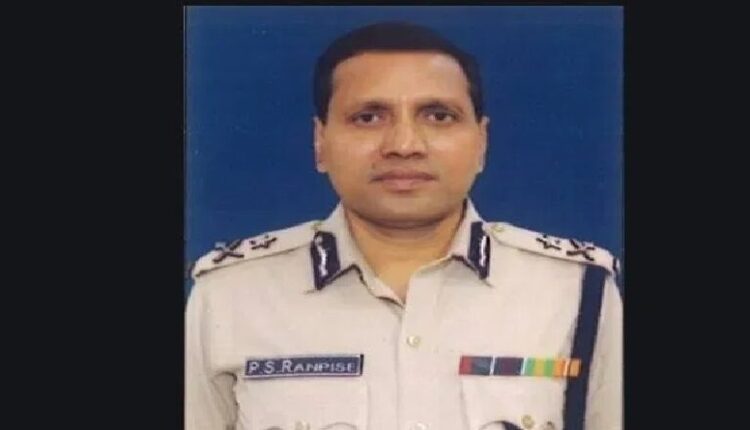 Jammu: Inspector General of Central Reserve Police Force, P S Ranpise, on Monday admitted that sticky bombs are a new threat to the 56-day Amarnath yatra in South Kashmir Himalayas beginning June 28 and they have briefed all the units and formations about it.

About the recent recovery of sticky bombs from Ramgarh in Samba district, Ranpise after inaugurating a free medical camp here told media persons that “I agree with Jammu Kashmir Police that it is a serious matter as these can be stuck to any vehicle and activated with a timer’’. There was a need to remain alert against them as these timer-activated sticky bombs can attached with any security forces or the civilian vehicle, he said, adding that “we have already alerted our units and formations about the new threat’’.

About CRPF convoys, Ranpise said that these usually remain protected as necessary precautionary measures are always taken before proceeding towards their destinations. However, in view of the recent seizure of sticky bombs, “ we have to ensure that these have minimum contact with the public and there should be no unnecessary halting’’, he added.

The CRPF at a meeting with Jammu and Kashmir administration has already projected its requirement for forces and logistics for coming Amarnath yatra, he said, adding “we will study the logistic requirements at yatri camps and might require more forces as yatra this year is expected to witness heavy rush’’. Quick reaction teams will be deployed wherever necessary and surveillance kept through drones and other gadgets along the Jammu-Srinagar national highway during the pilgrimage. He added.

For the 56-day yatra to 3,880 meter high Amarnath cave in South Kashmir Himalayas from June 28-August 22, the Shri Amarnath Shrine Board headed by UT’s Lt Governor Manoj Sinha had on Saturday decided to increase the number of pilgrims from 7500 to 10,000 daily proceeding to Amarnath shrine on each route from Baltal and Chandanwari side. This number is apart from those proceeding to the shrine through helicopters.