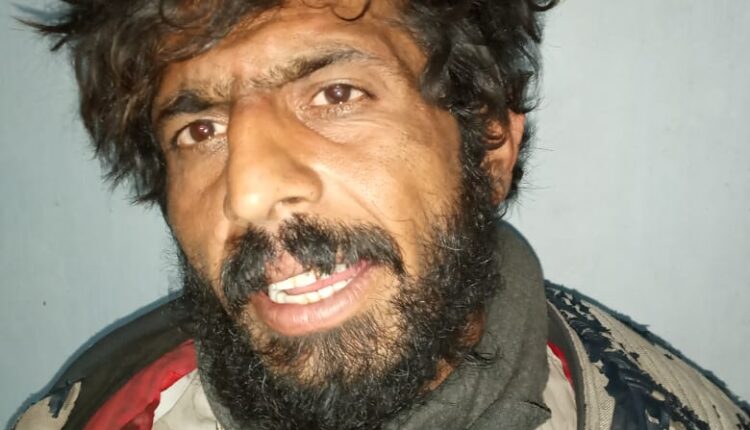 Jammu: A Pakistani national was apprehended by alert Border Security Force personnel after he crossed over to the Indian side from across the international border in Samba sector of Jammu and Kashmir.

According to official sources, BSF troops noticed suspicious movement of a Pak national who had crossed the IB on Saturday night. He was nabbed ahead of the barbed wire fence by the troops, they said, adding that his further details are being ascertained.