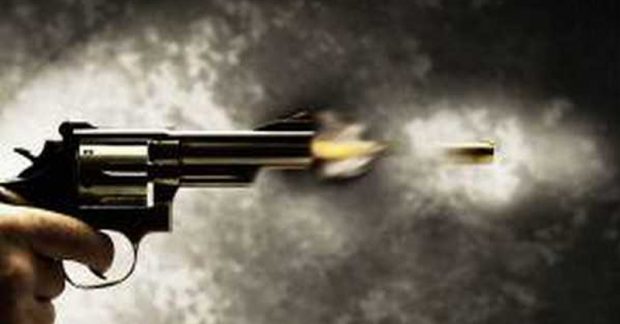 Udhampur: In an incident of fratricide, a Jammu and Kashmir Police constable was allegedly shot dead by a fellow colleague in Udhampur district of the Union Territory during Saturday night.

Giving details, sources said that a Special Police Officer (SPO) Manohar Lal fired from his AK-47 rifle at Senior Grade Constable Kaka Ram in Udhampur market near Jakheni Chowk around 2250 hours on Saturday. The injured was shifted to district hospital from where he was taken to army hospital where he succumbed to injury.

The cause of provocation is being ascertained, sources said. However, a police officer said that there had been some altercation which led to the shootout.

The police have registered a case in the matter.