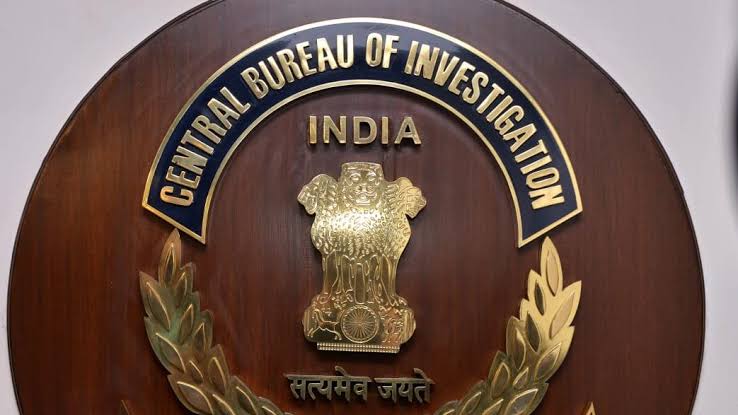 Jammu: A senior Passport Assistant was on Tuesday arrested by Central Bureau of Investigation (CBI) here for allegedly accepting bribe for issuance of a passport.

Identified as Adarsh Kumar, a senior Passport Assistant, he was posted at the Regional Passport Office in Jammu.

A CBI official here said that the agency arrested Kumar for demanding and accepting a bribe of Rs 4,000 from the complainant.

The agency had registered a case on a complaint alleging that the official had demanded a bribe for the issuance of his passport in January 2020.

Kumar allegedly demanded a bribe of Rs 5,000 for issuing the passport but agreed to accept Rs 4,000 after negotiation, the CBI official said.

“CBI laid a trap and caught the accused red-handed while demanding and accepting a bribe of Rs 4,000. After his arrest, searches were conducted at the residential premises of Kumar at Jammu and Lucknow,” he said.