All States/UTs to launch a special drive to issue National Food Security Act (NFSA) ration cards to most vulnerable & economically weaker sections in urban & rural areas, by utilizing the available coverage under their respective NFSA limits: Govt of India 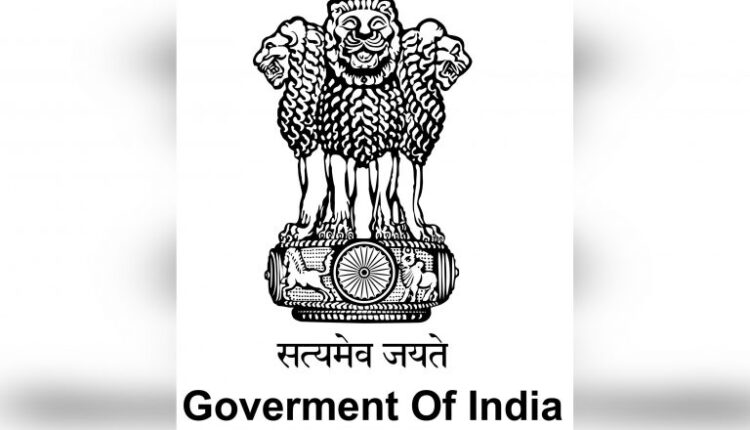 NEW DELHI: The Central government on Wednesday issued an advisory to all the states and union territories to launch a special drive to issue ration cards to the most vulnerable and economically weaker sections of the population amid the ongoing Covid-19 pandemic.
“To ensure coverage of all eligible identified persons from the most vulnerable and economically weakest sections of population under National Food Security Act assumes importance in view of the current pandemic scenario of Covid-19,” informed the Union Ministry of Consumer Affairs, Food and Public Distribution on Thursday.
It stated that the states and UTs should take measures to reach out to vulnerable and weakest sections of the society i.e. street dwellers, rag pickers, hawkers, rickshaw pullers among others.
The operational responsibilities of identification of eligible persons and households under NFSA and issuance of ration cards to them rests with states and UTs, it added.
It further stated that the constant endeavour under the NFSA should be to take special care for identification and providing ration cards to eligible households in urban as well as rural areas, subject to the overall ceiling of each state and UT.
The advisory highlighted that during the current scenario of Covid-19, there are several reports and grievances through media, newspapers, NGOs, individuals stating that vulnerable and weakest sections of the society, who are in dire need of foodgrains, are unable to procure ration cards, adding that some of the poor and needy people, who also may not have address proof, may be finding it difficult to obtain a ration card.
In this regard, it also directed all the states and UTs to furnish a fortnightly status report. (AGENCY)

`My father was a brave man, he died for the nation’; son of deceased BJP leader