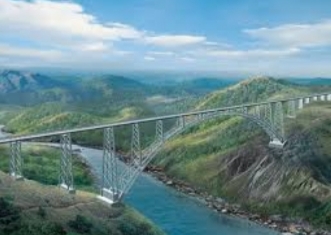 RAMBAN: As per advisory issued by the Baghliar Hydroelectric Project, the general public of district Ramban is informed to refrain from going near the banks of River Chenab.

“Due to rise in temperature and continues raining, the water level in the Baghliar Hydroelectric Power Project reservoir is increasing and in order to regulate the water level, the spillway gates shall be opened as and when required in the coming days. The opening of the gates can increase water level in River Chenab,” a statement issued by the concerned added.

The situation in Himachal Pradesh due to heavy rains is being closely monitored. Authorities are working with the State Government. All possible support is being extended. I pray for the safety of those in affected areas.PM