Wireless sets among others seized in Poonch 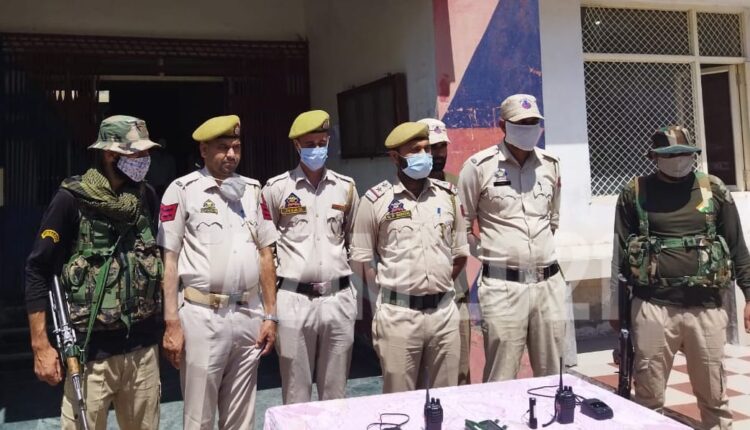 Jammu: Jammu and Kashmir police on Friday morning recovered two wireless communication sets, batteries and some torches during an operation that was launched near sheep farm in Balnoi area of Poonch district.

Officials said that the operation was launched based on a some specific information by SOG and Mendhar police near sheep farm in Balnoi.

“During searches two wireless communication sets, batteries and torches were recovered which have been taken into possession by the police,” they said, adding that further operation was going on in the area