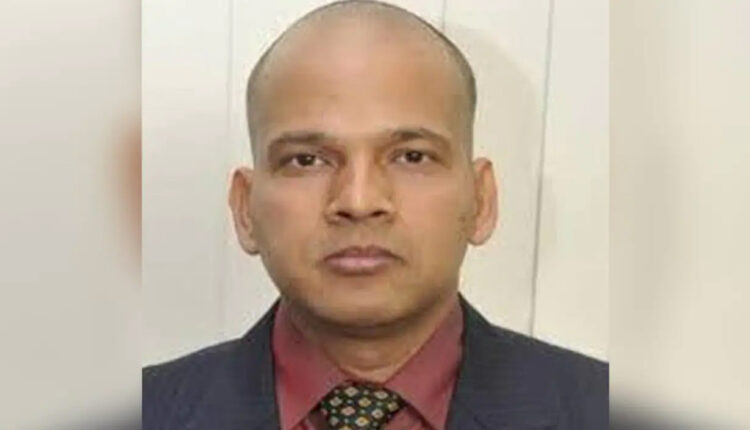 JAMMU, JUNE 26: A top IPS officer Basant Kumar Rath, who had been a social media sensation during his tenure as IG Traffic, tendered his resignation on Sunday, saying that he wants to join politics.

“I wish to resign from Indian Police Service in order to be able to participated in electoral police. Please consider this letter as my request for resignation/voluntary retirement and process it accordingly,” read the two line resignation letter addressed to UT Chief Secretary.

The copy of the letter was also addressed to Directir General of Police, J&K

A 2000 batch IPS officer, Basant Rath had been a social media sensation for streamlining the chaotic traffic management system in Jammu and Srinagar cities and their outskirts in 2018.

However, he was soon transferred as he had annoyed many infuential and powerful people including politicians and senior colleagues while streamline the management of traffic in both the capital cities.

Later, he was placed under suspension after he lodged a complaint against Director General of Police in 2020.

Dalbir Kaur, 67, the sister of Sarabjit Singh who succumbed to injuries in a Pakistan jail in 2013, dies