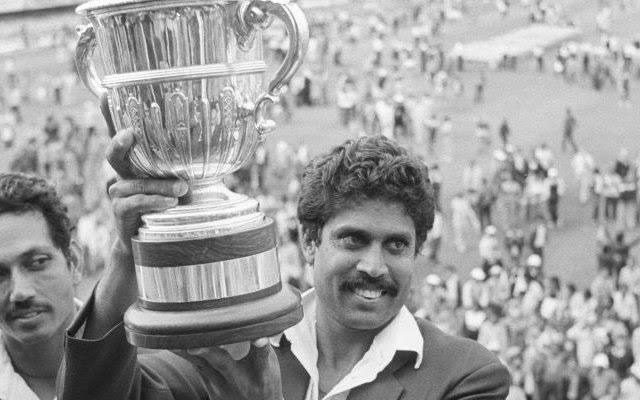 New Delhi, October 23: The legendary Indian cricket team captain and all-rounder, Kapil Dev, who led India to glory in the 1983 World Cup, has been admitted to hospital after suffering a heart attack. According to various reports, the condition of the legendary cricketer is stable after undergoing angioplasty and he is out of danger. Kapil Dev is credited to putting India on the world map as he defeated the then mighty West Indies in the 1983 World Cup final in Lords as India won their first-ever World Cup trophy. Kapil Dev was also one of the leading all-rounders in world cricket as he smashed over 5000 runs in Tests and also took 434 wickets. His tally of wickets was the highest at one point in time but it has now been overhauled by many bowlers. Kapil Dev remains the highest wicket-taker by an Indian pacer in Tests.