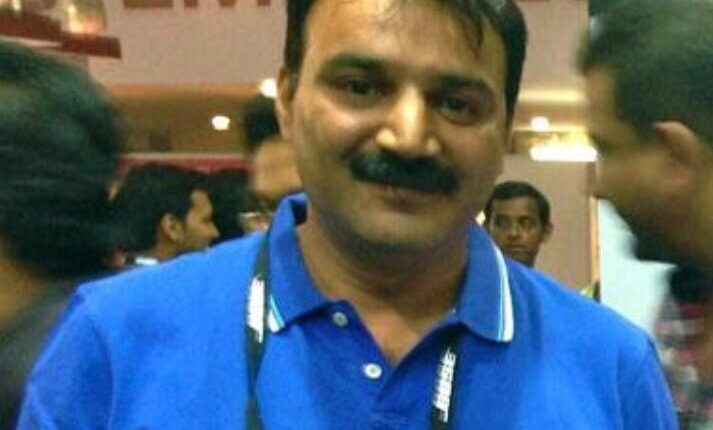 Jammu, October 29: A prominent Kashmiri Pandit leader and chairman of Reconciliation, Return & Rehabilitations of Migrants, Satish Mahaldar on Thursday criticized the Government of India’s newly notified land law that allows any citizen of India buy land in Jammu and Kashmir as “death knell for the KP community’’.

Pointing out that Kashmiri Pandits feel “betrayed’’ as for 31 years they have been waiting for their return and rehabilitation in their land of origin, he said “without getting us rehabilitated in our land, the Government of India has thrown open the Kashmir land for sale’’. “Is this justice?’’ he asked.

Since 1989, the community has suffered genocide and ethnic cleansing in the Valley and the successive governments, both at the Centre and in the State failed to protect its own people there, he said. “Today, we feel we feel this government has completely betrayed us as if the earlier ones did nothing to help us get our land back in Kashmir, the present government has made sure that we remain in exile forever,’’ he added.

Some leaders are individually happy but “for me and for the five lakh Kashmiri Pandits living in exile, it is a sad moment. Perhaps, a reminder of the bitter truth that being a Hindu in the Hindu majority land can be a curse’’ Mahaldar said, adding “exodus has scattered the community and after this order the community will always remain scattered, lose its ethnicity and die a slow death’’.

He alleged that a community which has a 5,000 year history in Kashmir is “finally being slow poisoned by the powers that are there’’. “Our constitution has ensured singularity in plurality, diversity in unity and safeguarding of minorities, but the successive governments have failed to protect the ethnicity of the minority in Kashmir,’’ he added.

Mahaldar held the community leaders also responsible for it who failed to take up the cause of the community. Each of these leaders may have gained on their individual level, but on the community level they have failed, he said, adding “in fact, they are majorly responsible for the present state where in the Government of the day and the political diaspora gives a damn to the community because we are neither financially reckoning nor electorally decisive’’.

Referring to the recently notified land law, he said “it seems that J&K has been put up for sale. Rich and powerful will buy lands and take over the place whereas the original aborigines will continue to live in exile’’. “We fear that land sharks will usurp our lands, including our temples, shrines and other KP institutions,’’ he said, demanding “an immediate ban on the sale of any kind of land until the Kashmiri Pandit community is rehabilitated’’.

The Kashmiri Pandit leader appealed all the parliamentarians to “come forward and help to rehabilitate KP refugees in Kashmir’’. He also demanded rehabilitation of 419 Pandit families in Kashmir who had given their consent in writing expressing their willingness to return there to the Union Ministry of Home Affairs an year ago.