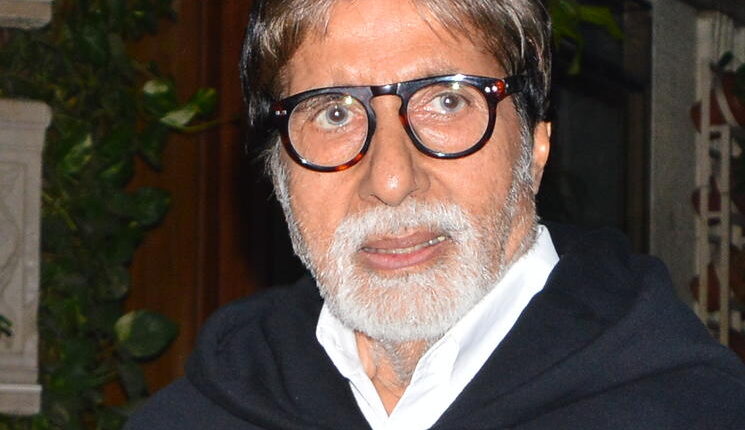 Seeking action against them, Abhimanyu Pawar, BJP legislator from Ausa in Latur district in a complaint to Latur SP Nikhil Pingle alleged that there had been “an attempt to insult Hindus and create discord between Hindus and Buddhists who have been living in harmony”.

Delhi | Anti-personnel mine Nipun handed over to the Indian…

The episode had social activist Bezwada Wilson and actor Anup Soni in the hot seat opposite Bachchan. The controversial question for Rs 6,40,000 was – On 25 December 1927, Dr. BR Ambedkar and his followers burned copies of which scripture? The four options given to them were, a) Vishnu Purana, b) Bhagavad Gita, c) Rigdev and d) Manusmriti. After the guests answered the question, Amitabh Bachchan went on to explain, ‘In 1927, Dr. BR Ambedkar condemned the ancient Hindu text Manusmriti to ideologically justify caste discrimination and untouchability and he also burned copies of it.’ This however didn’t go down well with the netizens and viewers and they blamed the makers of the show of promoting ‘leftists propaganda’.

An FIR was also lodged against the makers of KBC 12 and Amitabh Bachchan in Lucknow. Not only this, netizens also trended #BoycottKBC.

CORONAVIRUS: THE STORY OF HOW THE VIRUS SPREAD ACROSS THE GLOBE

Delhi | Anti-personnel mine Nipun handed over to the Indian Army, by Defence Minister…

The F-INSAS soldiers have been provided with the AK-203 assault rifles, planned to be…