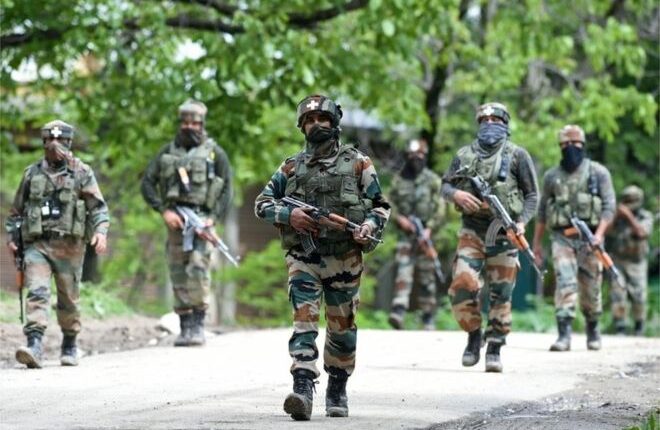 Srinagar, November 6: One militant was killed and another surrendered before police and security forces during an encounter in Kashmir’s Pampore area since Thursday.

Source said that militants were chased and cordoned by police and security forces in Pampore’s Meej area after they opened fire during searches by the latter on Thursday. Two civilians were injured in firing by militants.

However, the operation was suspended following darkness.

Early Friday morning, security forces and police resumed their operation killing a militant in the ensuing gun fight. One militant surrendered before them.

However, the operation was in progress as one more militant was still inside the cordon and efforts were underway to persuade him to surrender.

I am 85, but will not sleep until restoration of Art 370; says Farooq on arrival in Jammu