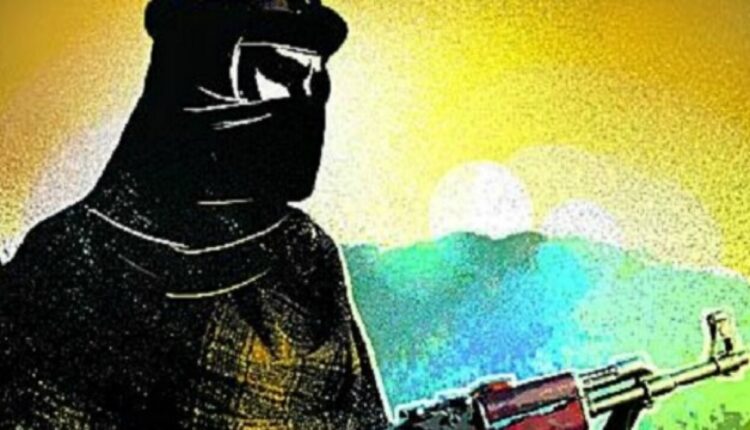 Acting on a specific information regarding the terrorist attack in Anantnag and Bijbehara towns by Lashker-e-Mustafa, police along with 3 Rashtriya Rifles established special checking points at multiple locations and conducted intensified checking. Meanwhile at one of the checkpoint established at Donipora in Bijbehera, officers intercepted an Alto K-10 bearing registration No. HP12C 0981 with two persons on board.

They, however, tried to flee from the spot despite being signaled to stop, but the alert forces apprehended them. They have been identified as Imran Ahmed Hajam and Irfan Ahmed Ahanger, both  residents of Khanabal. They had recently joined terrorist ranks and were affiliated with proscribed terror outfit LeM/JeM.

Incriminating material including  arms and ammunition including two pistols along with three magazines and 116 rounds were recovered from their possession.

During questioning, they revealed that they have joined LeM outfit recently and divulged that LeM was recently floated to give an impression that terrorism in Kashmir is indigenous and not sponsored by Pakistan. They further revealed that they are close associates of Hidayat Malik @Hasnain resident of Sharafpora Shopian, a self styled Chief of LeM, Umer @ Wahid Khan resident of Shopian and  Aftab @Ali Bhai resident of Dachipora and they were carrying recee of the area to plant an IED in order to target security forces/police.

Incriminating materials, ammunition and explosive substance  including  two grenades, 30 AK-47 Rounds and 1 kg explosive material were recovered from their possession.

A case under relevant sections of law has been registered in Police Station Bijbehara and further investigation into the matter is in progress.